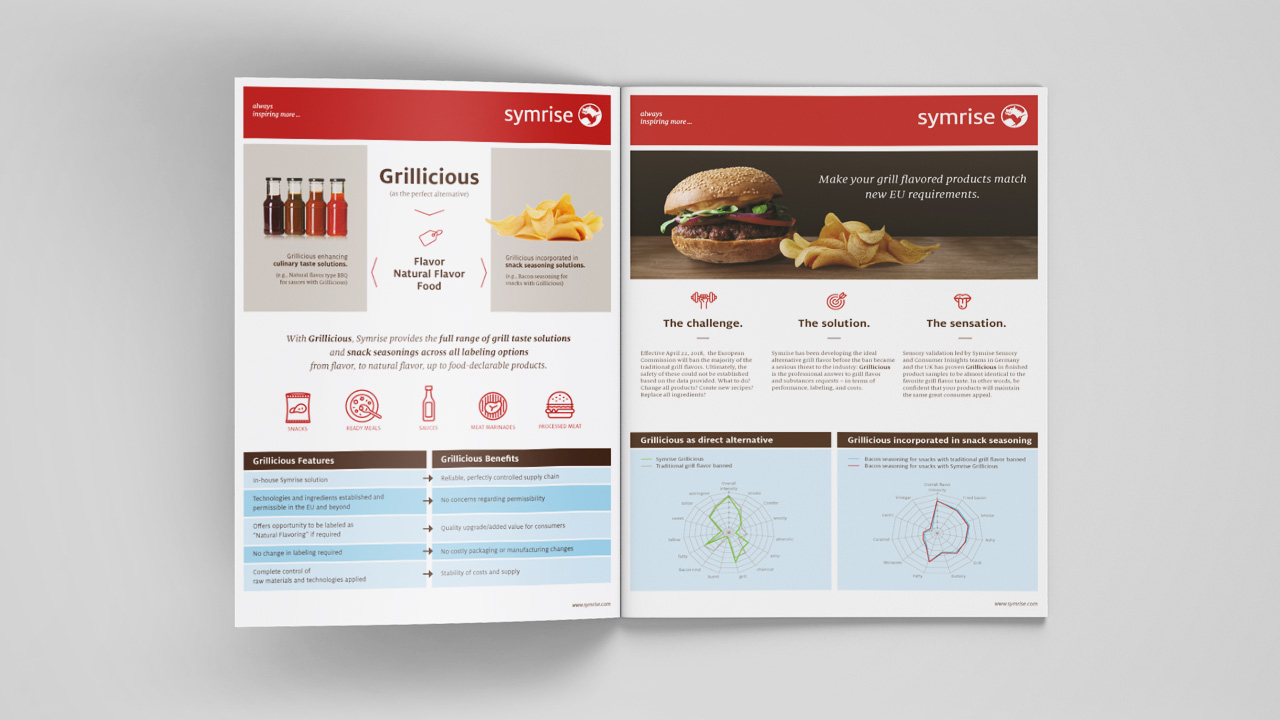 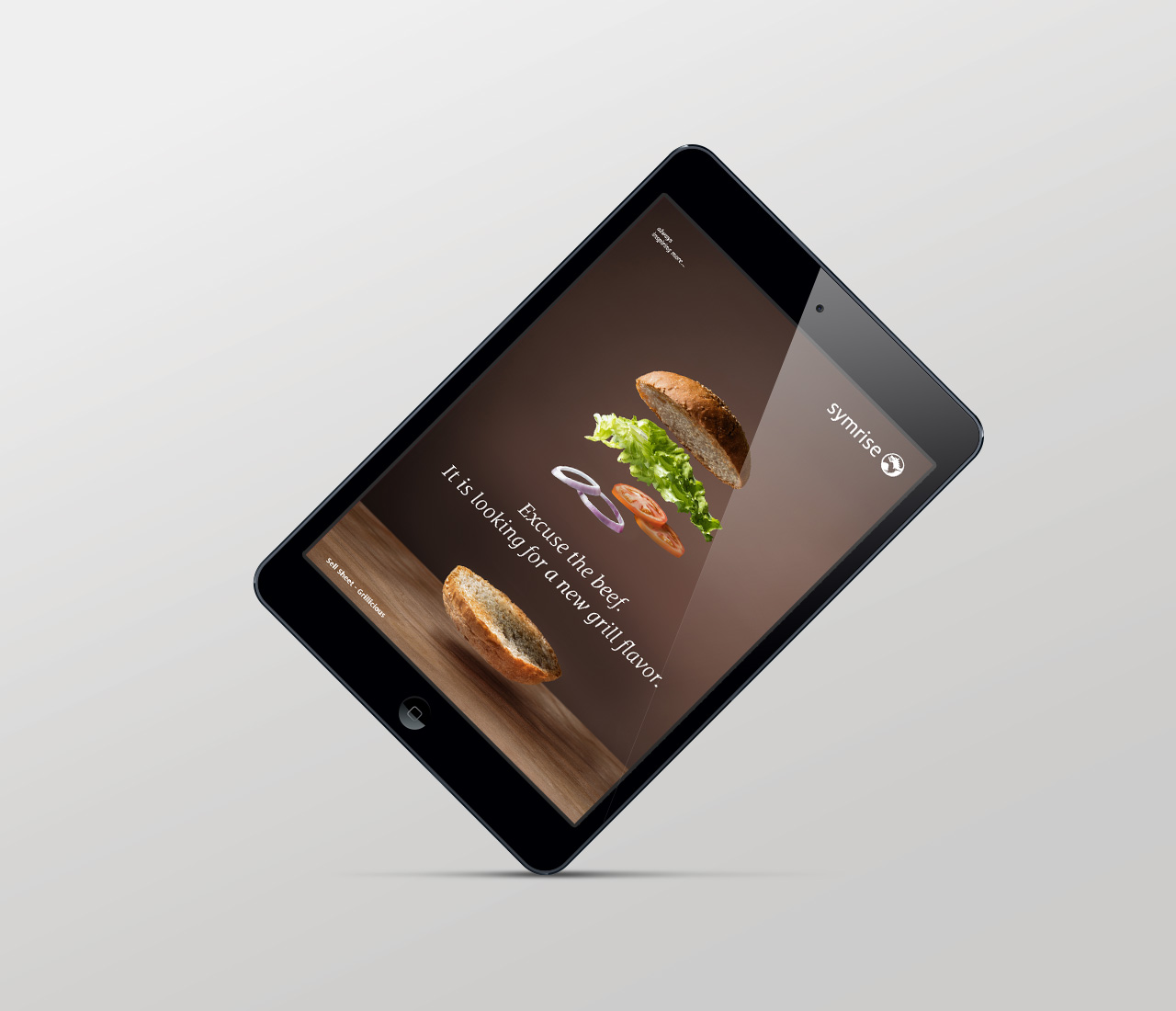 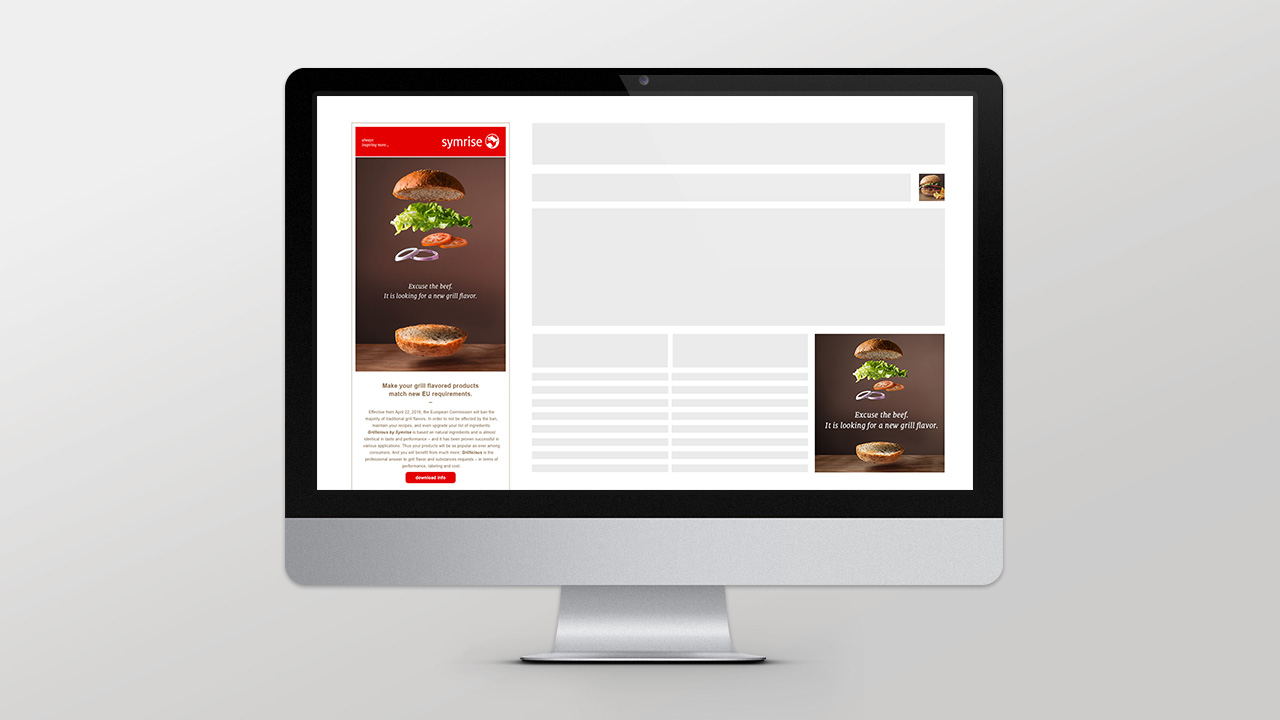 When the ban on the substance “Grillin” was announced our international client Symrise had the idea of approaching existing and potential customers right where they stand. The task is to straight-out communicate Symrise’s ability to offer unique and effective alternatives to the “banned substance”. At the same time, attention should be drawn to the fact that Symrise can create complex culinary flavours with an authentic grill taste without using “Grillin” - by using natural flavour components instead.
The goal was to boldly lead the way as a pioneer by drawing attention to the issue.

In line with the motto “Excuse the beef. It is looking for a new grill flavor.”, developed by Kontrast Communication, existing and potential Symrise customers are informed about the ban on “Grillin” in a charming way. The focus here lies clearly on the end product: Our motto is placed where the burger patty would normally be.
A fact sheet developed for this purpose contains all the important information on the new EU regulations, flavour options and Symrise solutions. In order to widen the reach of communication as much as possible, Kontrast Communication also designed and implemented online banners, native ads and e-shots.

Symrise had already received enthusiastic feedback during the campaign – both from its own ranks and from external stakeholders. The bold campaign was received so well in the market that imitators quickly followed. This way, Symrise once again strengthened its image as an innovative, future-oriented company that literally “thinks outside the box”.

Within Kontrast THE competence center for shopper marketing. We create innovative, effective and outstanding POS solutions - stationary, online and mobile.

How to find us 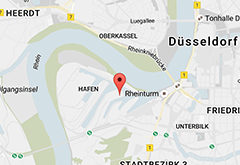 Discover the profession that suits you.

Are you really keen on a media profession?

We encourage the exchange of various topics in the agency and add to this by organizing OPEN SPACE @Kontrast.

A short narrative of a long success story

censhare is our partner for Asset-Magagement-Solutions

Your way to our parking space.

With their content management system FirstSpirit™, e-Spirit AG is our partner when it comes to implementing complex, multilingual online applications.

Send us a message

A career at Kontrast Communication Services

Do the jobs advertised not include anything suitable for you?

New look for the paper of the future 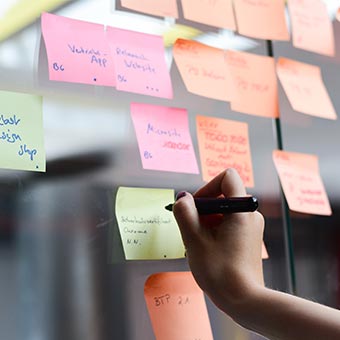 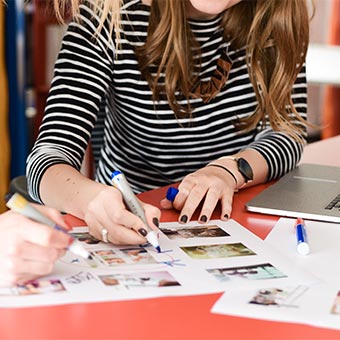 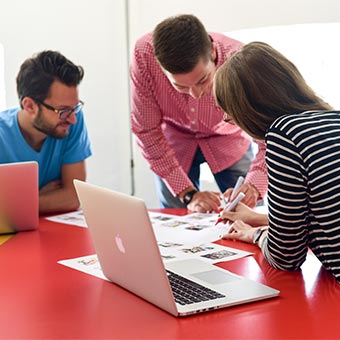 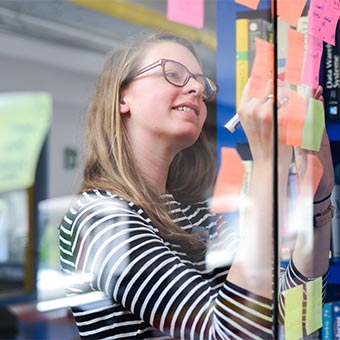 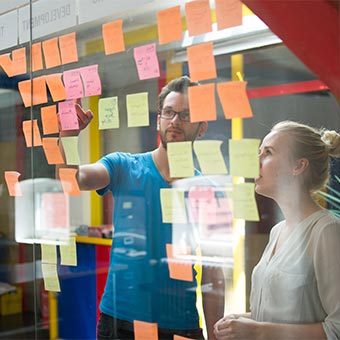 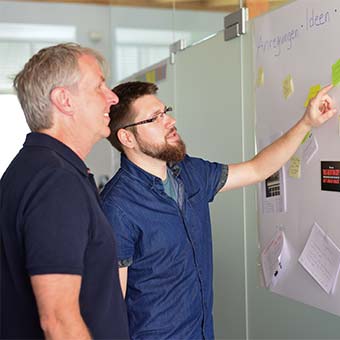 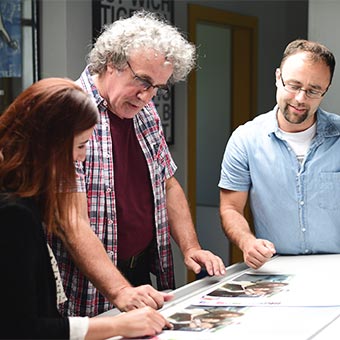 VISIONARIES HAVE NO RIVALS!

All good goals come in threes – the Söbbeke campaign

EXPERIENCE WITH ALL THE SENSES.

Efficiency is the new black.

At Kontrast THE specialists for technology and digitisation projects. 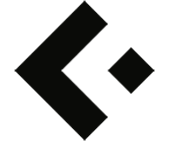 BANKHAUS LAMPE IN A NEW LIGHT.

Everything in sight & at hand.

Agile to the end.

Efficiency you can enjoy.

BIG SPLASH PRESENTATION FOR RED ONE

Do the jobs advertised not include anything suitable for you?

Please send us your application!

Spotlight on a world champion.

The earth is a tablet.

Flower Power with a plan.

Eye-catcher at the shelf.

Waste is not the wurst.

The sister of the heart explains.

Seek and ye shall fabric.